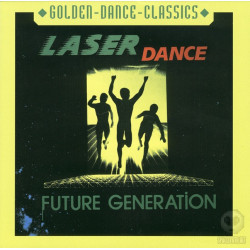 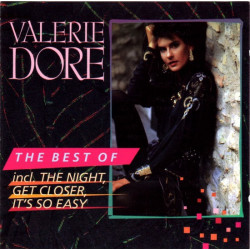 VALERIE DORE - The Best Of 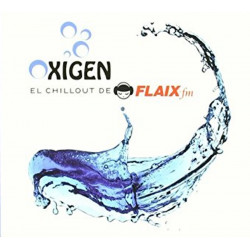 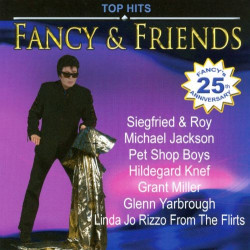 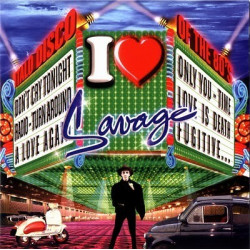 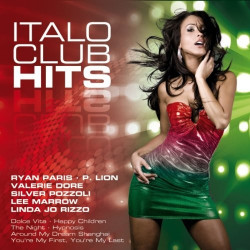 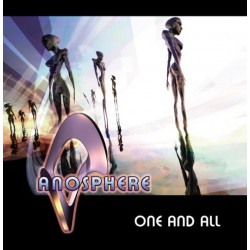 MelodyMaker Italo and eigthies disco webshop has it's origin in The Hague where it was owned by Gerrit Molema and  located at the Theresia straat since 1986. In 1996  the webshop was launched. Due to the lack of existing open source solutions this entire shop was written as a CGI solution in Perl by Henry Vermeulen.

After this the sales increased and become more and more webbased. This resulted in closing the offline store in 2003 and put all the efforts in the online sales.

End 2010 Gerrit handed the shop over to the same Henry and his wife Danja because he went ill. With a lot of dedication Danja searched for new material while Henry took care of the shop.

However, at the end of 2011 Danja was involved in a serious car accident and unable to do anything for the shop the year that followed. After that the shop was as good as done. And that is where we are now.

But, as former customers can see, a new shop is under construction. Because we have a real lot of cd's still on the shelf's. And since a lot of them can't be bought anywhere else anymore we have a lot of collectors items now :-)

A few are already added and can be ordered. The rest will follow when we have time.

We hope to see you in the backoffice!